Willem has a classical approach to sculpture. He likes to explore the body, whether human or animal. Most of his works present a dramatic tension with an unbalanced perception of gravity. He sometimes likes to introduce movement, it is then endangering his compositions which confine to the unstable balance, while revealing each time the nobility and the grace. His admiration for the antique can be seen in his most recent works. His pieces are fragmented, he strips his models, he thus conditions the spectator's gaze, he upsets it, he hypnotizes it. Willem believe in the words of Leonardo da Vinci that his Art is never finished, only abandoned.

Willem started his career as Sculptor at Shows and Exhibitions in the South African Defense Force in 1981. In 1986, he moved to Namibia where he was a Sculptor for the Windhoek State Museum. He had several one man and group expeditions in various gallery’s in Windhoek and Swakopmund In 1990, he moved to Cape Town where he sculpted full time. In 1991, he moved to Graskop, where he continued full time sculpting and he opened his own foundry. He moved back to Pretoria in 1992. He continued sculpting and established Art Cast Foundry. During all these years, his works was exhibited in Gallery’s in Cape Town Pretoria Johannesburg and in Namibia. His works are in private collections and Public commissions can be seen at the SANRAL building in Midrand and the Atlas sculpture on the Hohenzollern Building in Swakopmund, Namibia. Willem entered the world of film making in 1997 where he worked as Special effects supervisor on Hollywood productions in Bulgaria and later became Production designer and Supervising Art Director. In 2014, he was nominated for the SAFTA Award for Production design. In 2017, he retired from the film industry and started sculpting full time again. 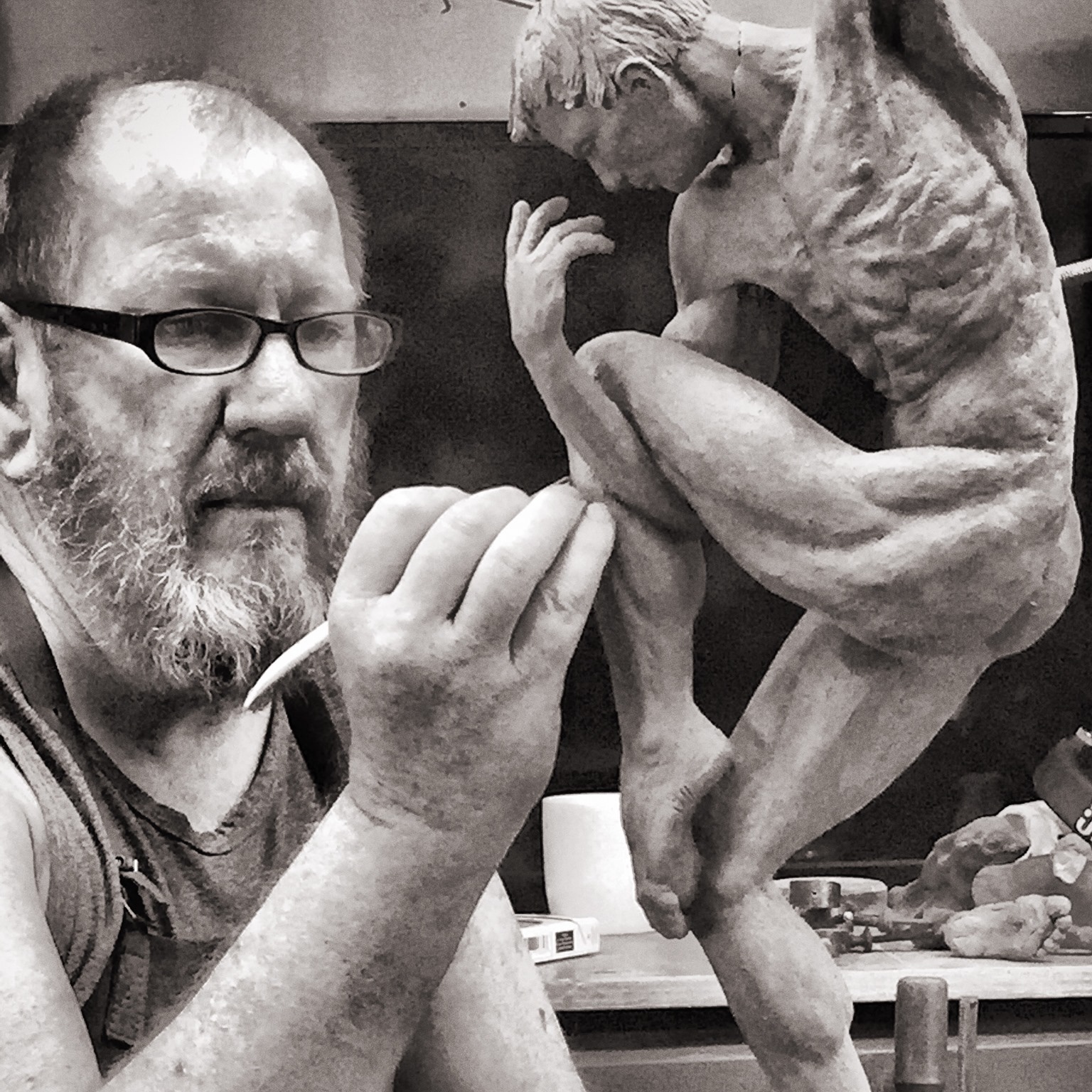